Each photographer is present in his or her photo. Even if he or she cannot be seen, he or she can yet be felt...

As for me, photography consists of two dominant elements. One is to arrest the uniqueness of the actual moment that we feel so important that we want to keep that single and unrepeatable moment for ever. It seems like stopping time. The other is to visualize and display our own feelings, moods and thoughts. 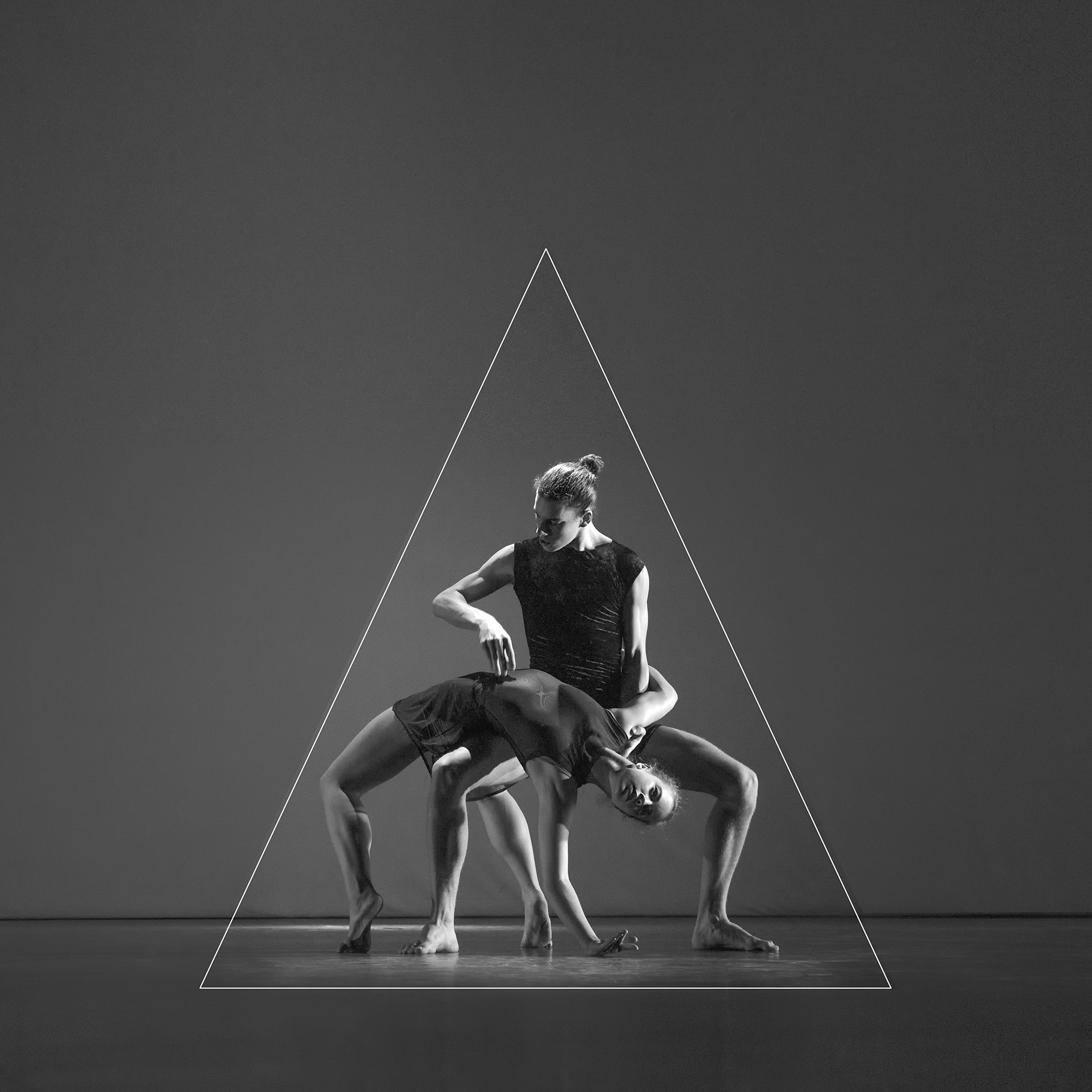 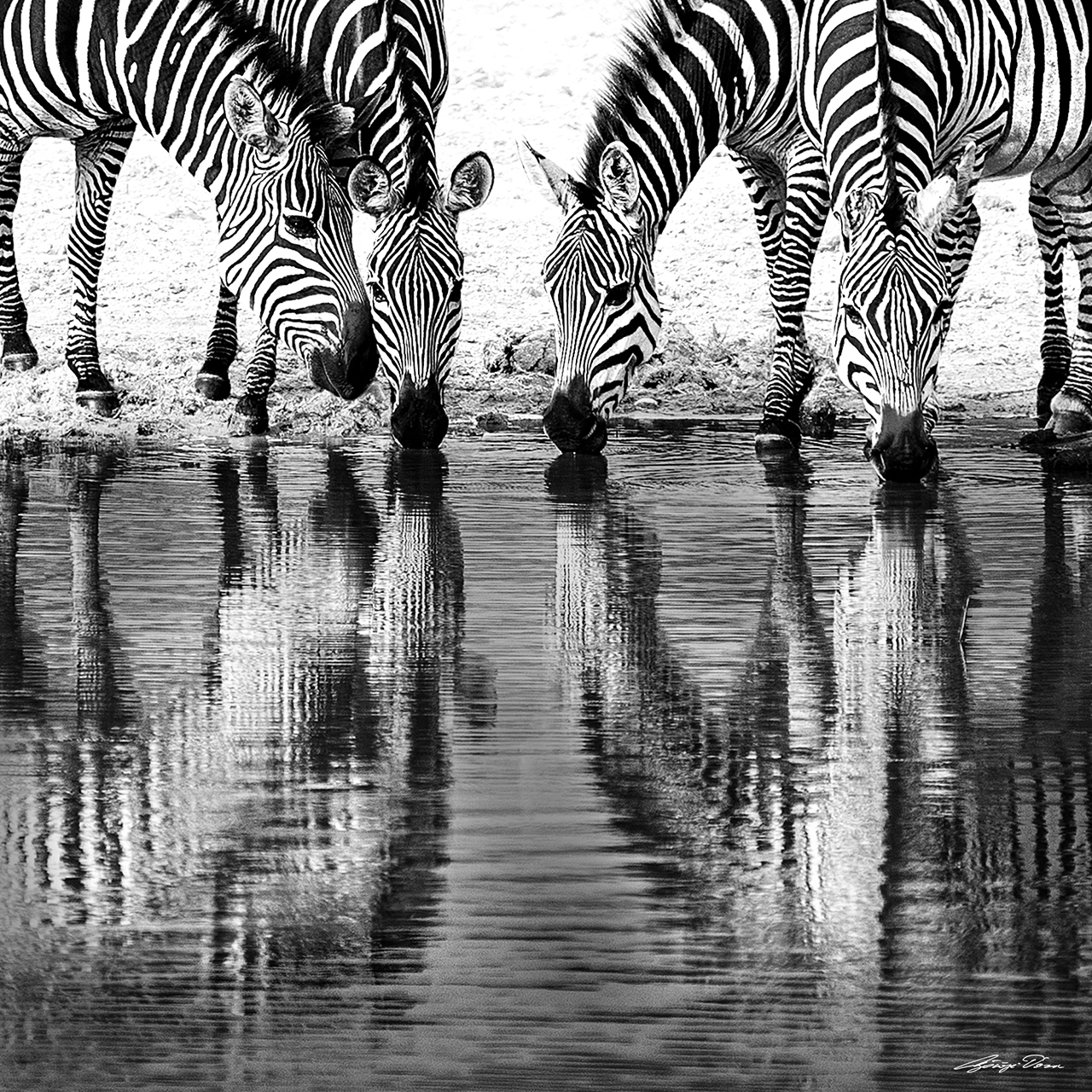 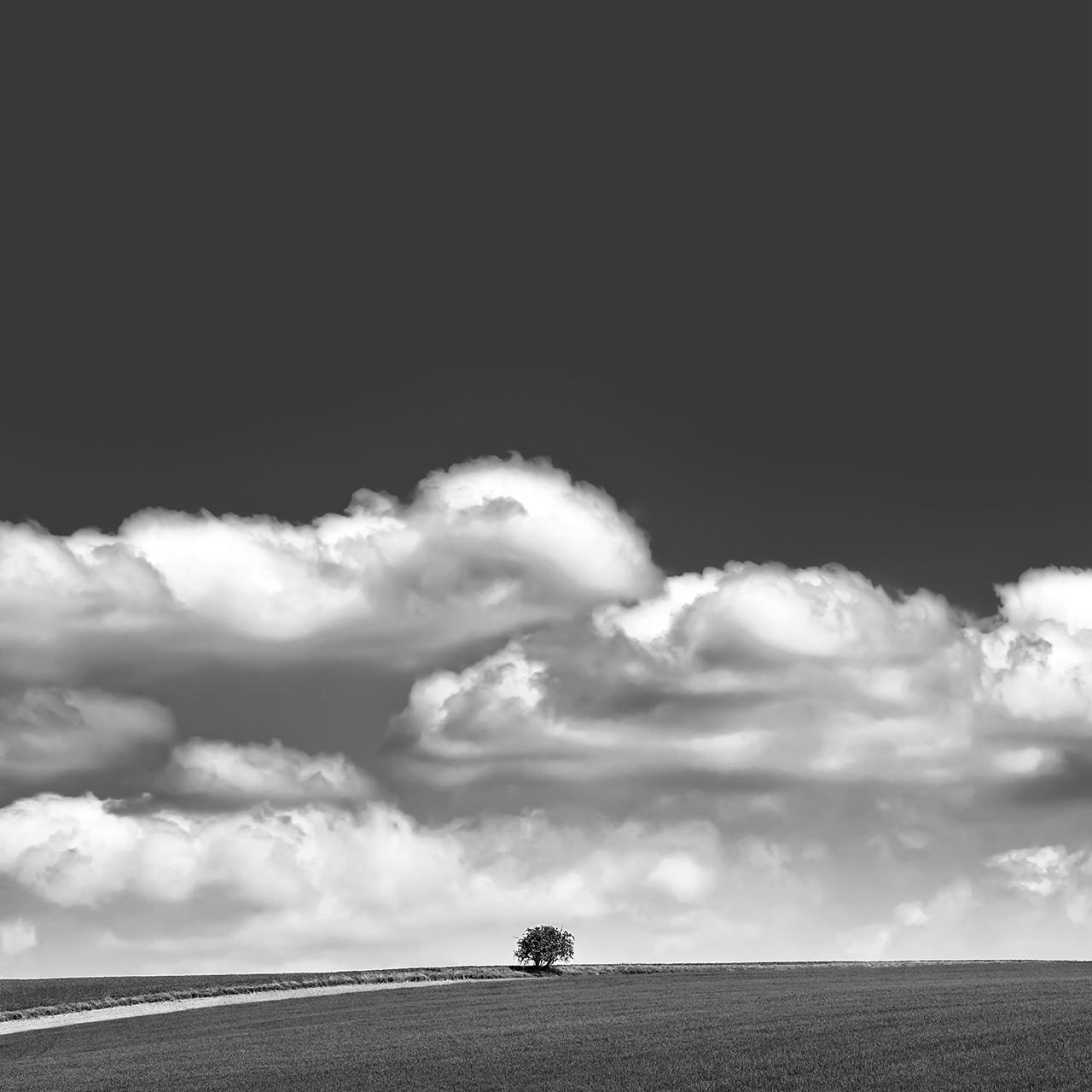 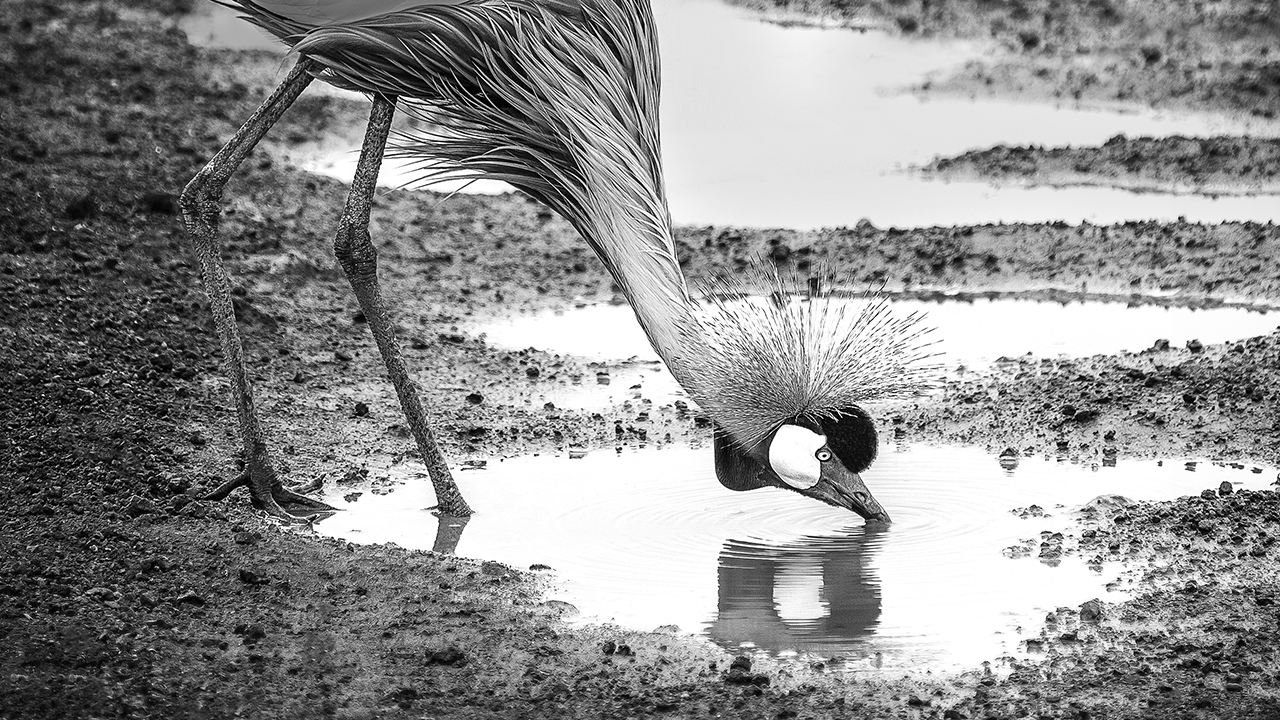 It started long long ago… I could not even read yet when I turned over not only the „Large Storybook of Little Children” but also the pages of my father’s favourite books, e.g. the travel books of Zsigmond Széchenyi on Africa.

He had got almost all books on Africa and Asia written by the great travellers in the last century. Of course, these books were rather worn out as he had read them several times again and again and they might have been lent to his best friends as well. I think that if he had known the concept of bucket list, Africa would have certainly been at the first place on that list, but he had not even dared dream of getting ever to that continent. Well, that is why those travel books, which I ever since mind, were worn out so much.

The black and white photos in those books were really precious and amazing for me as a little child. A new, fabulous world opened up for me and, of course, the essence was that my father started talking me … about guepards who can run faster than a car, about how huge the elephant’s tusk is, about Masaai fighters who are capable to kill a lion by a lance, about African native women who wear a hoop in their nose, about the breeds of antelopes the number of which is so high that he cannot even list them, about zebra crossings that differ from each other, about the sunset that is shortest in Africa, and about the fact that nothing compares to its beauty and that the African animals are the most majestic in the world …. Meanwhile he showed me all the mountains, plains, rivers and oceans on the map, so when I went to school, I was able to get around the world map before I could read.

Well, that’s how I’ve got close to Africa. I do know that my father was near me when I was on my journey to Tanzania and he could see everything what he desired during his lifetime through my eyes...